Hospital trusts in England reported 56,500 assaults in 2016-2017, up 10% on year before. Growing numbers of NHS personnel in England have been the victim of a violent attack at work, with understaffing and delays in patients accessing services being blamed for the rise. 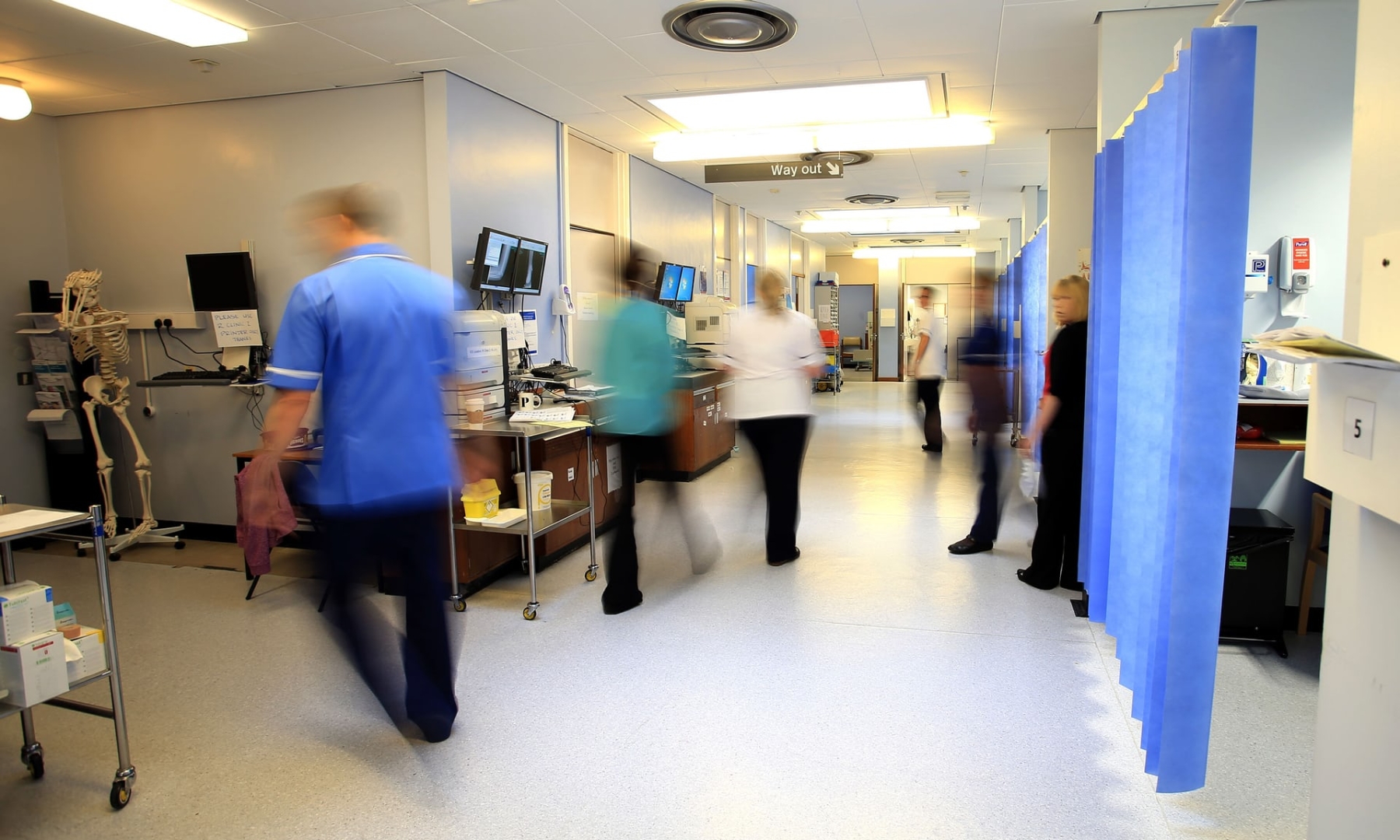 Figures supplied by hospital trusts have shown that they recorded 56,435 physical assaults on staff in 2016-17, up 9.7% on the 51,447 recorded the year before. The data, from 181 of the NHS’s 244 hospital trusts, was obtained by the Health Service Journal on behalf of the union Unison under the Freedom of Information Act. Nurses, paramedics and mental health staff are among those most likely to be assaulted.

Acute hospital trusts have seen the biggest increase in attacks. There were 18,720 assaults on their staff during 2016-17, 21% more than the 15,469 the previous year. Unison said the jump was staggering and was linked to NHS pressures and growing waits for urgent and emergency care. The figures appear to show that trusts with the worst performance in terms of key NHS-wide treatment targets are more likely to see their personnel being attacked. The NHS is underfunded. Even a former Tory health secretary sees it Gaby Hinsliff Gaby Hinsliff Read more Hospitals should treat and then admit, transfer or discharge 95% of A&E patients within four hours, provide non-urgent care to 92% of patients within 18 weeks and meet strict financial targets. But short staffing, tight budgets and rising demand mean that many cannot meet all targets. At trusts that treated 90% or less of patients waiting for planned care, under the referral to treatment 18-week care pathway, assaults on staff went up by an average of 36.2% from a total of 5,125 in 2015-16 to 6,982 in 2016-17, far more than the general 9.7% increase.

Unison said if the figures were extrapolated to include the 63 trusts that did not respond to a request for figures, the true total of assaults every year would be about 75,000, or 200 a day. “Across the entire NHS, staff shortages are harming patient care and helping to create a hostile environment where health workers are increasingly at risk of being assaulted,” said Sara Gorton, Unison’s head of health. “It’s no accident that trusts where the pressures seem the most extreme – where there are huge financial deficits or where it’s a struggle to meet growing demands on services – have seen the steepest rise in the number of attacks. This desperate situation is only set to worsen as the squeeze on resources gets tighter.” Staff in mental health services are seven and a half times more likely to be assaulted. There were a total of 33,820 assaults in 2016-17 in the mental health trusts that responded – a 5% annual rise, which was smaller than the year before. “This seems to suggest the sector is having some success in preventing a difficult situation from getting any worse,” Unison said. “Violence and aggression towards ambulance staff is abhorrent and we encourage all of our member services to prosecute perpetrators to the full extent of the law.

There can never be any excuse for verbally or physically abusing NHS ambulance staff, who are simply doing their job trying to care for patients in often difficult circumstances,” said Martin Flaherty, the managing director of the Association of Ambulance Chief Executives. NHS England said: “It is completely unacceptable that a nurse, paramedic, porter or any member of NHS staff should be assaulted physically or verbally as they care for patients. NHS England continues to work with trusts and any of our staff affected, to help the police and other authorities do everything needed when an assault takes place.”